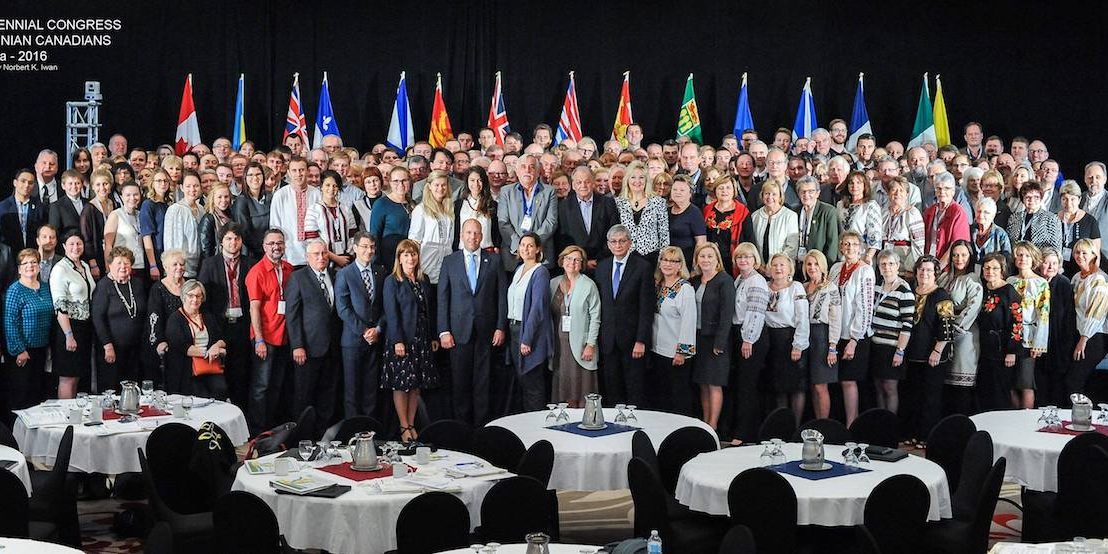 October 4, 2016. OTTAWA, ON. The Ukrainian Canadian Congress (UCC) is pleased to welcome the incoming Board of Directors, appointed at the XXV Triennial Congress of Ukrainian Canadians, held in Regina, SK on September 29-October 2, 2016. Over 250 delegates from coast to coast met to set the priorities and establish the leadership of the UCC for the next three years.

“I sincerely thank the outgoing Board of Directors, Board of Auditors and Executive Committee of the UCC, with whom it has been my honour to work for the last three years. They served our community with professionalism, dedication and passion,” stated Paul Grod, who was re-elected National President of the UCC. “I welcome the incoming members of the UCC National team, and I am confident that their commitment and energy will ensure the continued success of the UCC into the future.”
The newly-established Board of Directors is: