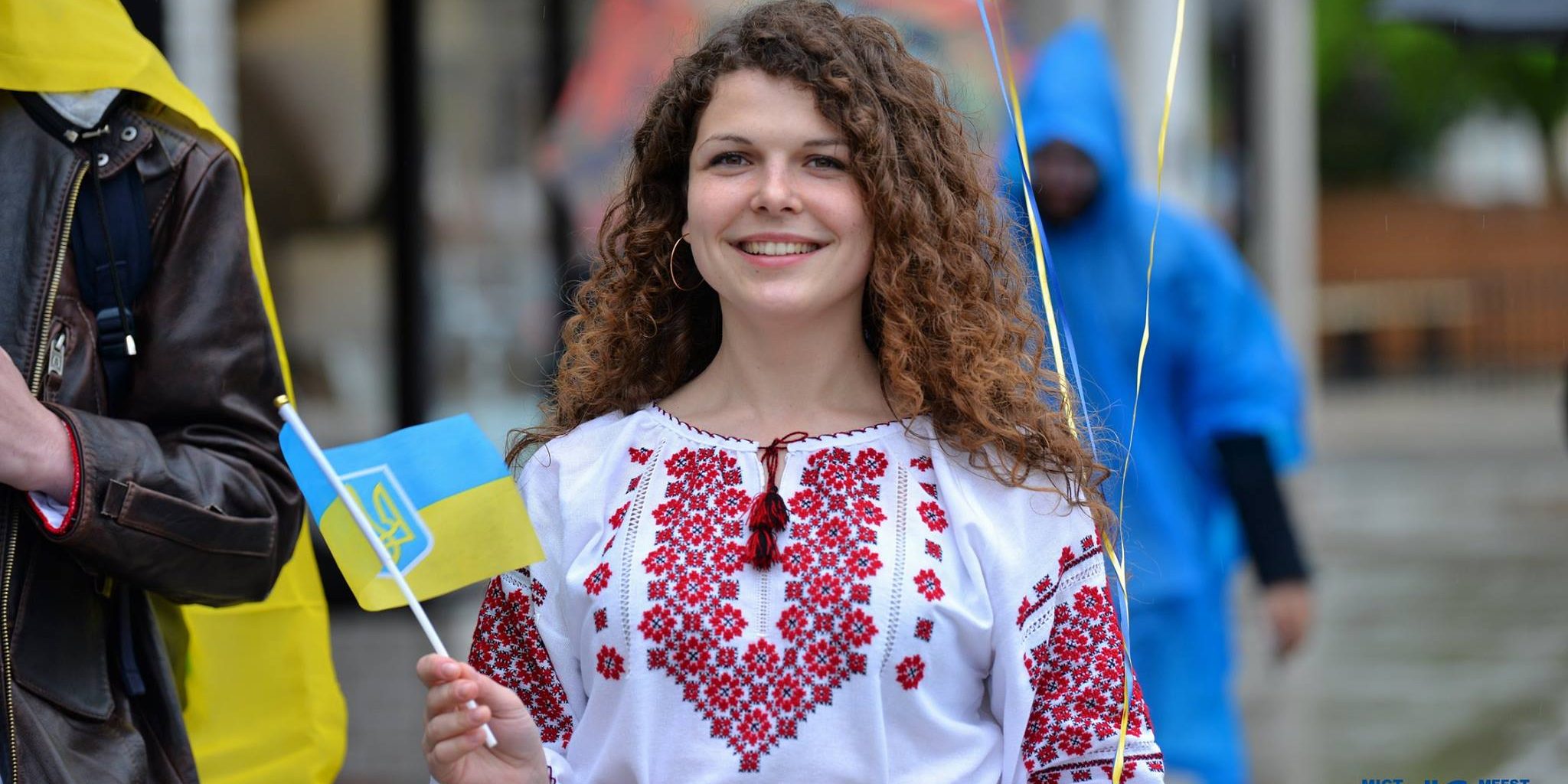 On Thursday May 18th, Ukrainians in Ontario and around the world celebrated Vyshyvanka (Embroidery) Day, adorning Ukrainian embroidered shirts not only to preserve our ancestral traditions, but also to stand in solidarity with Ukraine.

Ottawa hosted a special flashmob gathering of MPs and Senators all parties on the front steps of Canada’s Parliament at 1:30 pm on Thursday May 18. By wearing their vyshyvankas, parliamentarians showcase Ukrainian culture, paying tribute to the contributions that Ukrainian immigrants made to the settling and building of a multicultural Canada, and also demonstrating solidarity with Ukraine during these challenging times. 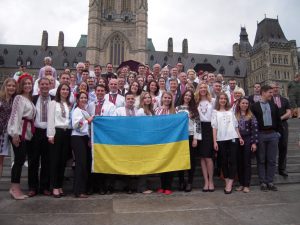 The Ukrainian Canadian community in Toronto celebrated the International Vyshyvanka Day with an amazing Ukraine-inspired fashion show of traditional and modern outfits, a film about Vyshyvanky “Nation’s Heritage” focused on the history of the traditional clothing, as well as, with an annual parade. The event was organized by Vyshyvane Toronto and Meest Canada under the patronage of UCC Toronto Branch. 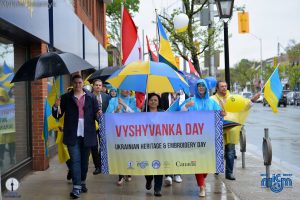 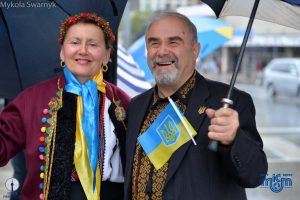 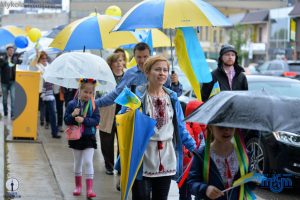 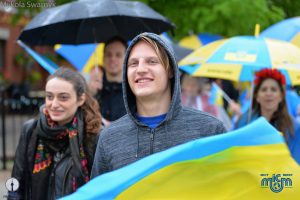 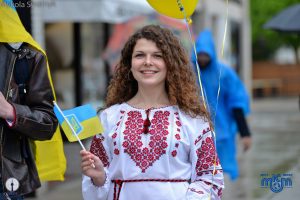 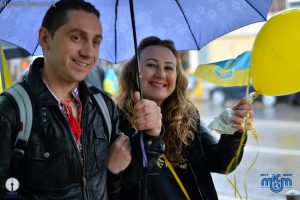 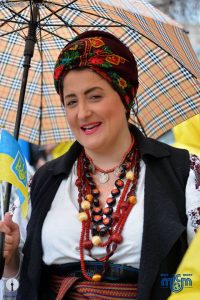 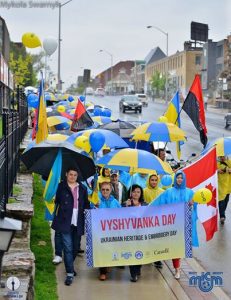