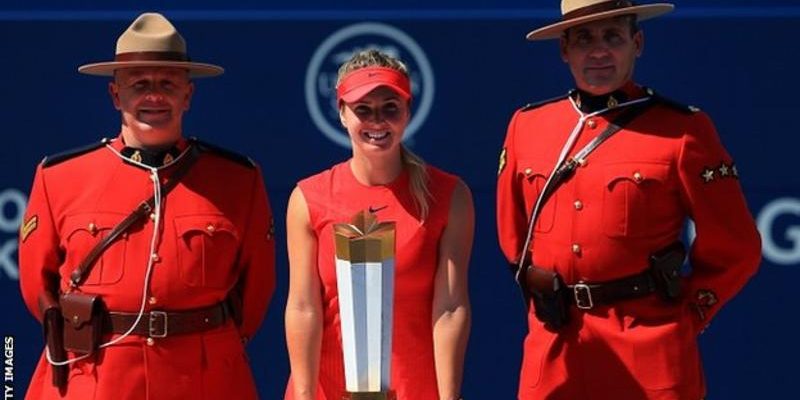 Elina Svitolina (UKR) defeated Caroline Wozniacki (DEN) to win the Rogers Cup women’s tennis tournament presented by National Bank in Toronto, Ontario on August 13, 2017. With this win, Svitolina will move up one spot to a career-high world number four when the new rankings are released. Elina Svitolina could become world number one if results go her way at next week’s Cincinnati Open.

Congratulations to Elina Svitolina and all the competitors at Rogers Cup 2017.