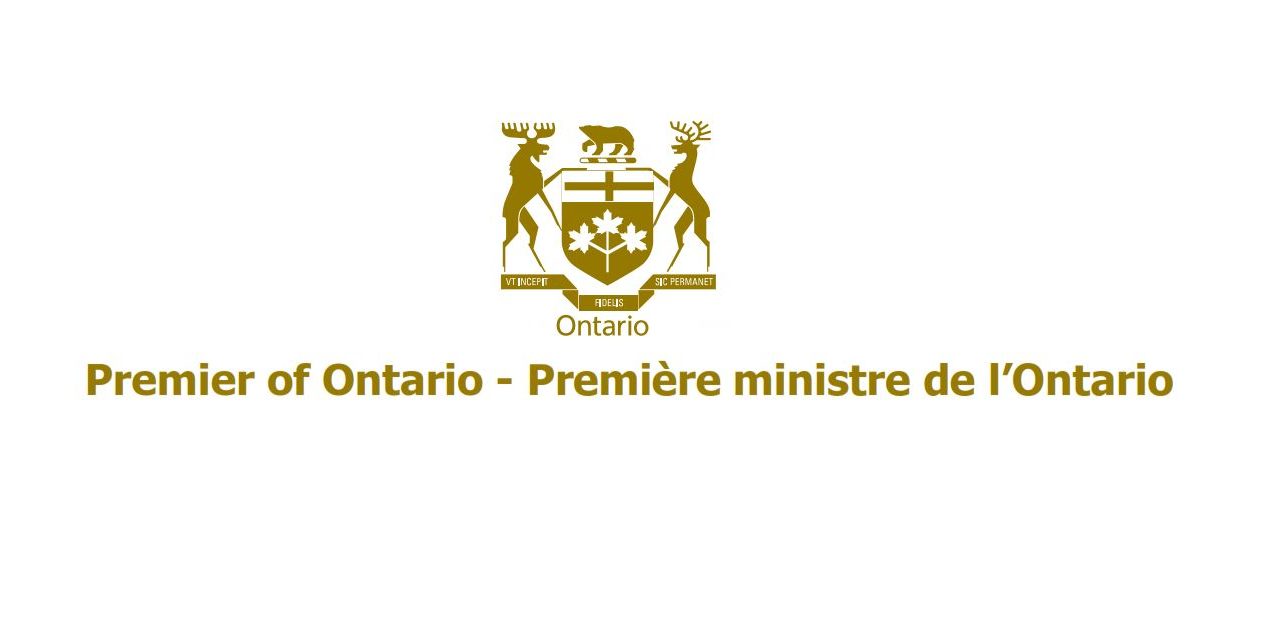 A PERSONAL MESSAGE FROM THE PREMIER 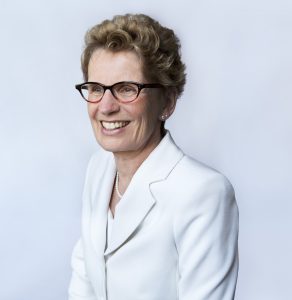 On behalf of the Government of Ontario, I am delighted to extend warm greetings to all those commemorating the 26th anniversary of Ukraine’s Independence.

As Ontarians, we take great pride in the special relationship that we share with Ukraine and its people. The people of Ontario, along with other Canadians, have worked to help build a stable democracy and economy in Ukraine. Most recently, the Government of Ontario has taken steps to support the Ukrainian people as they defend their democracy and human rights.

As we come together today to commemorate Ukraine’s independence, our thoughts are with the Ukrainian people, who continue to do everything possible to defend their independence — an independence that was so painstakingly earned 26 years ago.

The Ontario government is firm in our support for Ukraine’s sovereignty and territorial integrity. We stand with the international community in our commitment to ending foreign aggression and intervention in Ukraine to ensure its freedom, democracy and independence.

I stand in solidarity with you and all those who seek a peaceful, democratic and independent path for Ukraine.