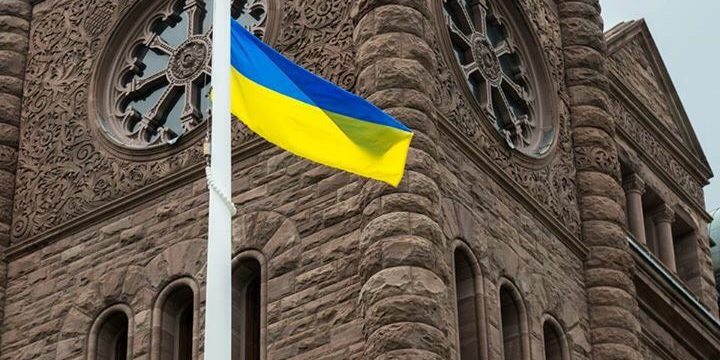 Toronto, August 24, 2017 – The Ukrainian Canadian community gathered for a Flag Raising Ceremony in honour of Ukraine’s 26th Anniversary of Independence.

The Ukrainian Canadian community held a flag- raising ceremony in front of the Legislative Assembly of Ontario at Queen’s Park, Toronto on Thursday, August 24 at 12:00 noon in honour of the 26th Anniversary of the Independence of Ukraine. 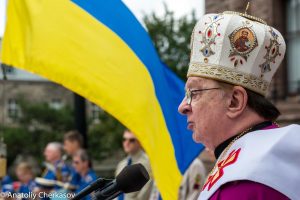 This was followed by the greetings and opening remarks delivered by Hon. Dave Levac, MPP (Brant), Speaker of the Legislative Assembly of Ontario.

Honoured guest speakers at the event included members of the provincial and federal parliaments, representatives of the Ukrainian government, the consular corps, Church and community leaders: 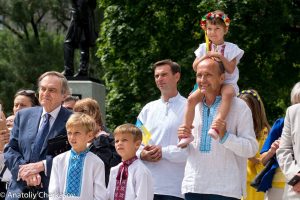 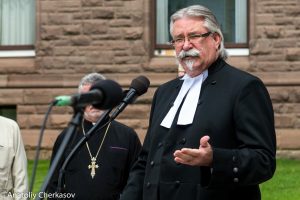 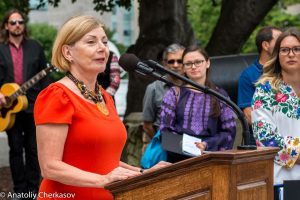 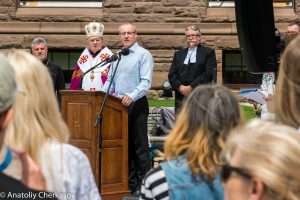 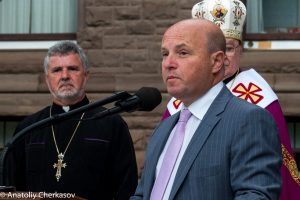 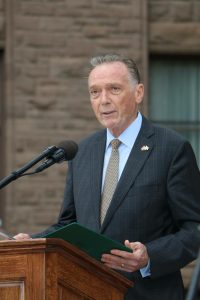 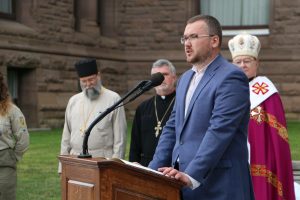 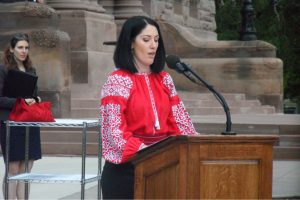 The concluding remarks on behalf of event organizers were delivered by Kalyna Kardash, the League of Ukrainian Canadians.

The cultural part of the program was provided by Viera Zmiyiwski and Yurko Mychaluk. 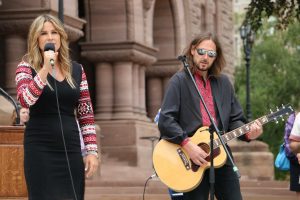 The celebration was attended by over a hundred community members who waved their blue and yellow flags and greeted each other with the patriotic “Glory to Ukraine!” 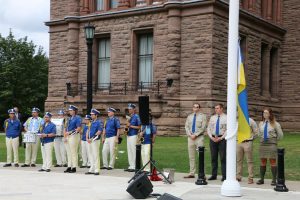 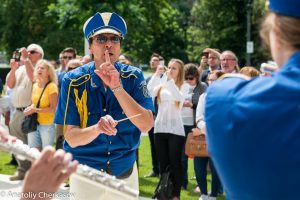 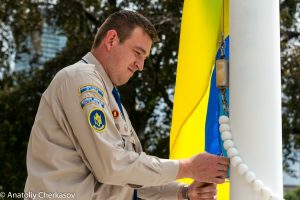 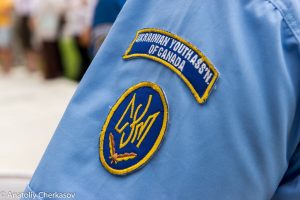 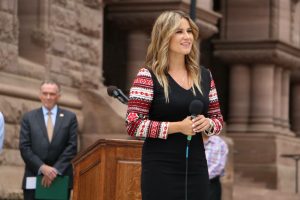 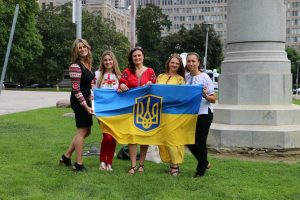 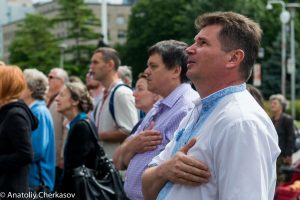 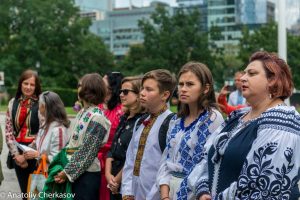 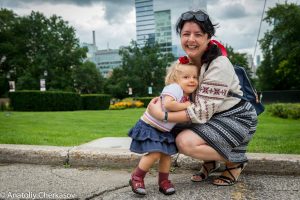