You are here:
Event 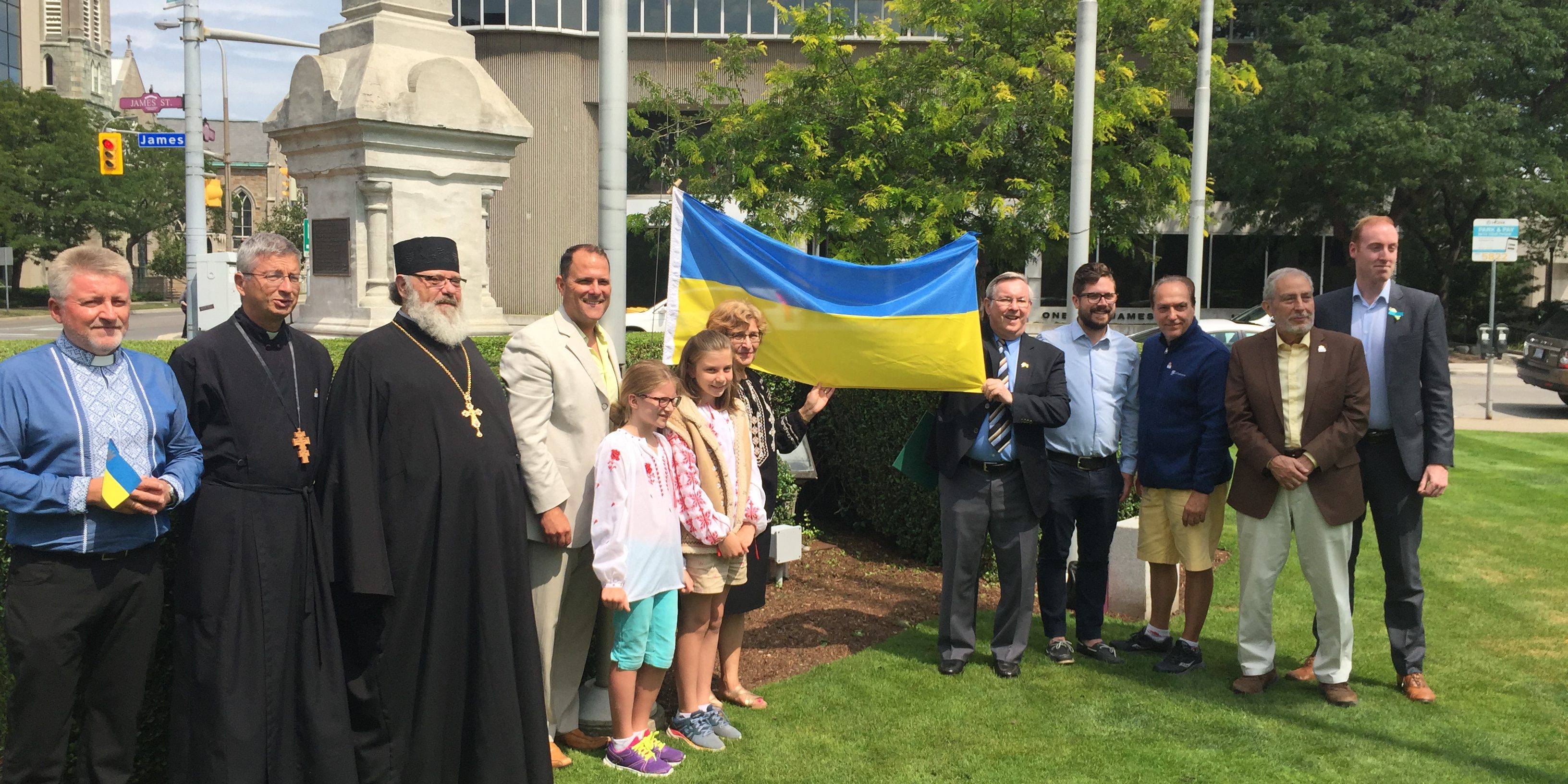 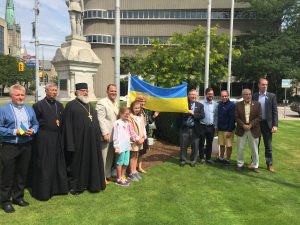 The flag was raised, the dignitaries gave their speeches. The crowd at the well-attended event sang the Ukrainian and Canadian national anthems. 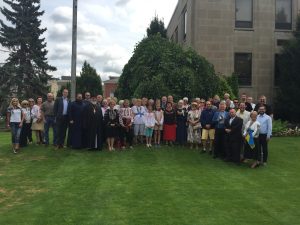