Magnitsky Act now the Law of the Land! 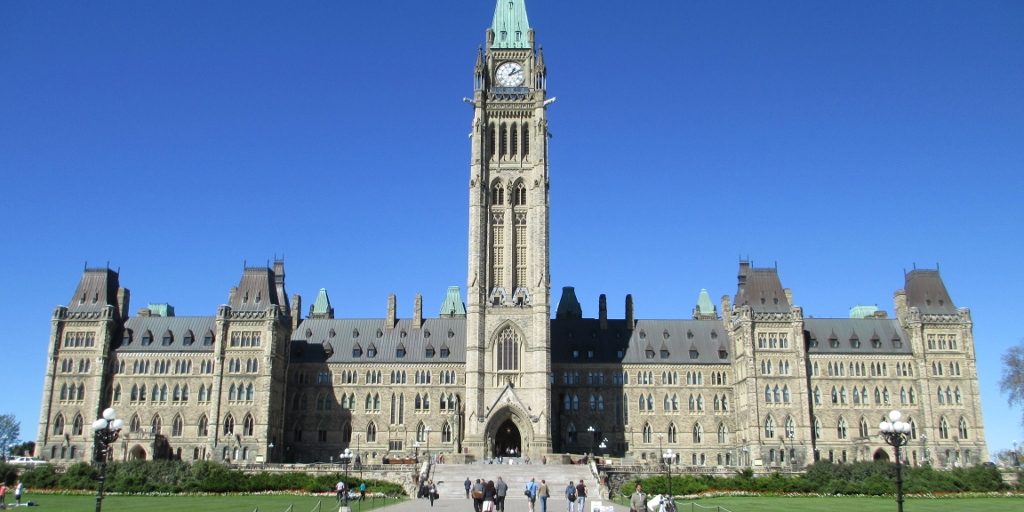 The Sergei Magnitsky Law, sponsored by Senator Raynell Andreychuk, provides “for the taking of restrictive measures in respect of foreign nationals responsible for gross violations of internationally recognized human rights.”

“Due to the hard work and efforts of so many parliamentarians and advocates, the Magnitsky Act is now the law of the land,” stated Paul Grod, National President of the Ukrainian Canadian Congress (UCC). “Its adoption will allow the Government of Canada to move swiftly to implement sanctions against Russian individuals and organizations responsible for violations of international law and the rights of Ukrainian and Russian citizens.”

The law allows Canada to target foreign officials who are responsible for human rights abuses and corruption by implementing asset freezes and travel bans against them. The Magnitsky Act is an important signal to the world that Canada will not tolerate the violation of internationally recognized human rights, and that officials who violate those rights are not welcome in Canada.

Upon the adoption of the Magnitsky Act, the Honourable Chrystia Freeland, Canada’s Minister of Foreign Affairs, stated, “Canada has a strong reputation around the world as a country that holds clear and cherished democratic values and stands up for human rights. This new law, which has received cross-partisan support in Parliament, is a clear demonstration that Canada takes any and all necessary measures to respond to gross violations of human rights and acts of significant foreign corruption.”

Currently, there are over 40 Ukrainian citizens illegally imprisoned by Russia, including Oleg Sentsov, Ilmi Umerov, Akhtem Chiygoz, Oleksander Kolchenko, Stanislav Klikh, Mykola Karpyuk, and many others. The Russian regime continues to ignore repeated calls by the international community for their immediate release.

The UCC calls on the Government of Canada to: