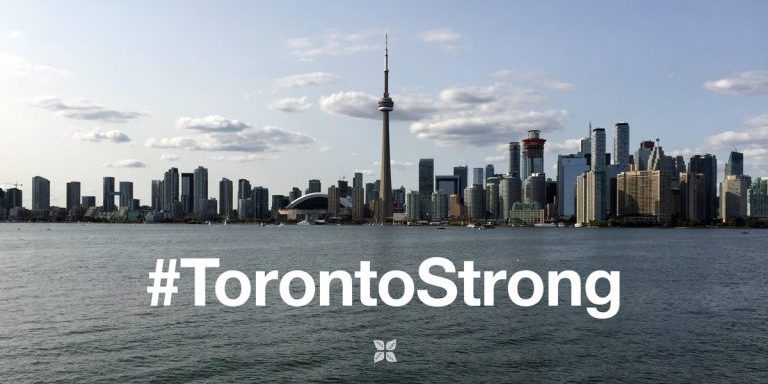 April 24, 2018. TORONTO. The Ukrainian Canadian Congress – Ontario Provincial Council (UCC OPC) expresses its deepest condolences to the families and friends of the victims of the tragic event in Toronto.

Yesterday, ten people were killed and fifteen more wounded in a deliberate attack Monday afternoon, when a van drove into a crowd of people near Yonge Street. 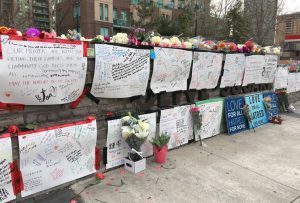 “The Ukrainian Canadian community in Ontario stands together with the people of Toronto in the aftermath of this horrific attack. Our hearts, sympathies and prayers are with the victims and their families,” stated Anna Kuprieieva, UCC Ontario President. “We express our gratitude to all first responders and wish wish a full recovery to those injured.”

Toronto is home to the largest Ukrainian community in Ontario and Canada in whole. “As a lifelong Torontonian, I was extremely shocked by yesterday’s cowardly attack in our wonderful city,” stated Paul Grod, National President of the UCC.

Ontario Premier Kathleen Wynne and Toronto Mayor John Tory visited the memorial to the Yonge van attack victims. “This is a time when this community should come together,” stated John Tory, Mayor of Toronto. “Toronto is a city that will not be cowed, will not be afraid, and will not waiver in the values that we hold dear.”